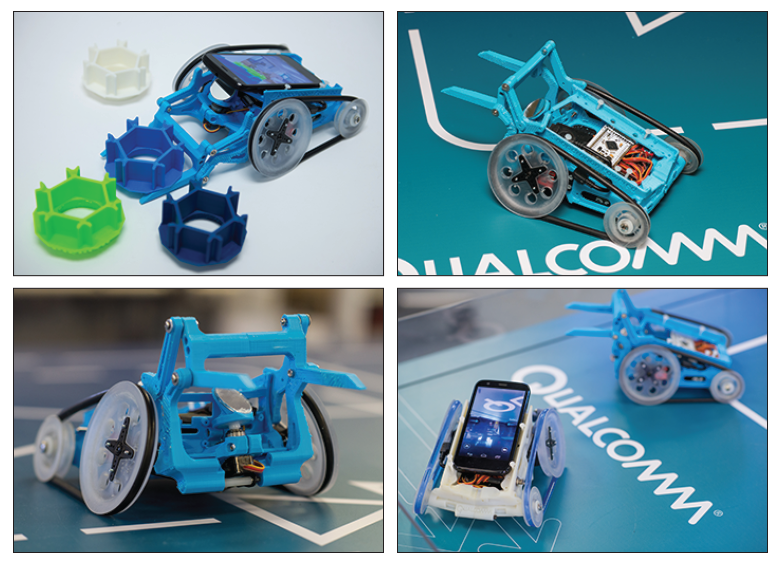 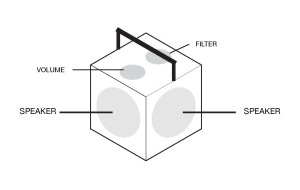 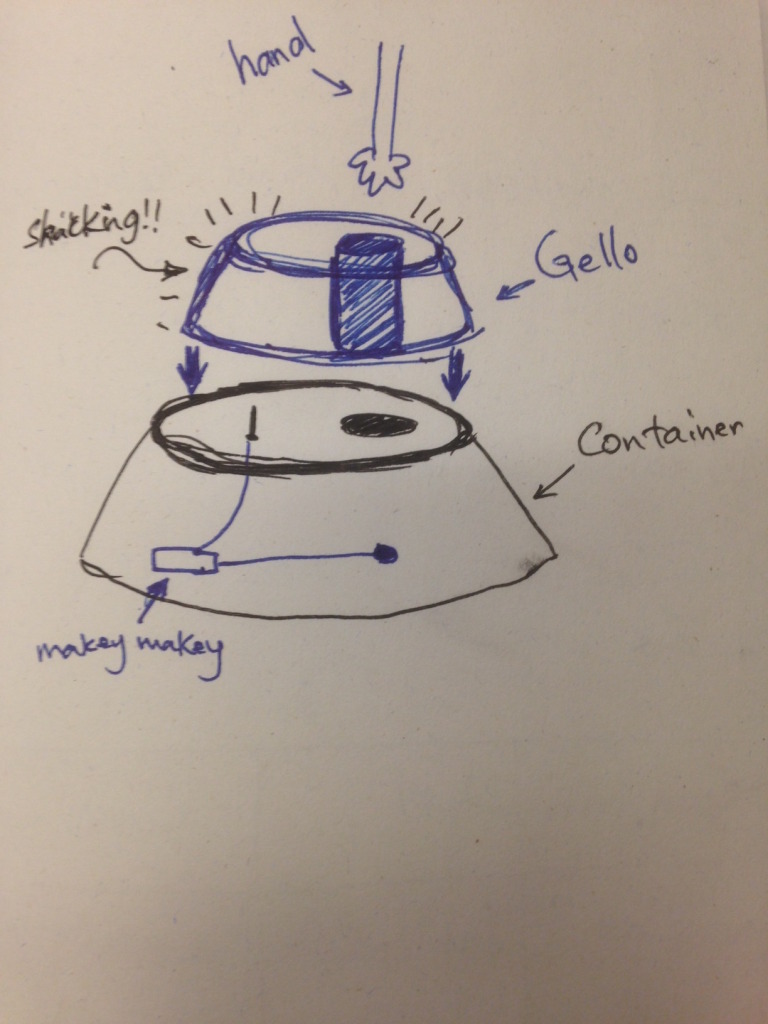 As we expanded our research, our decision is to make an object that would confuse the smell, touch, vision and voice senses.

The important design concept here is to take the user as part of the circle, by just letting her touch the object to trigger the functions.

[a great inspiration to watch:] 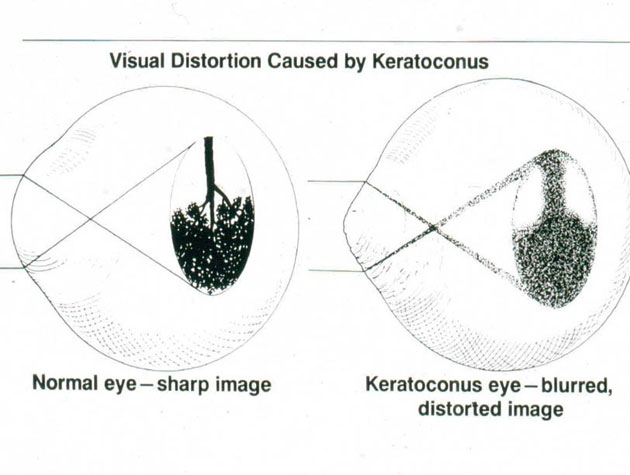 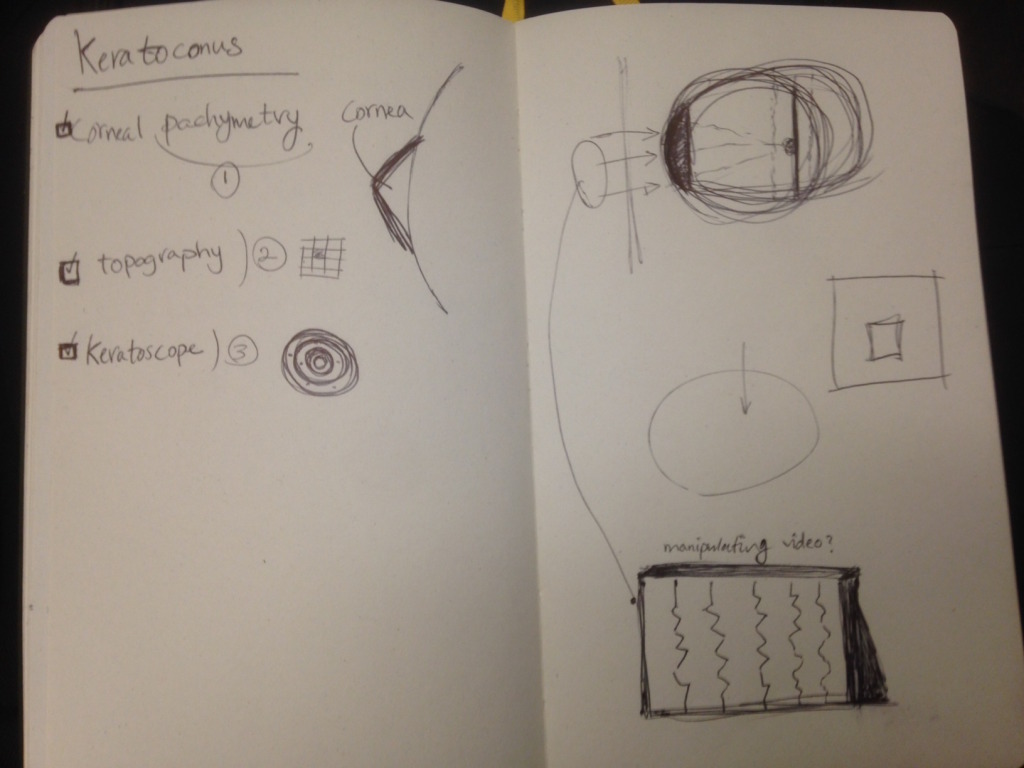 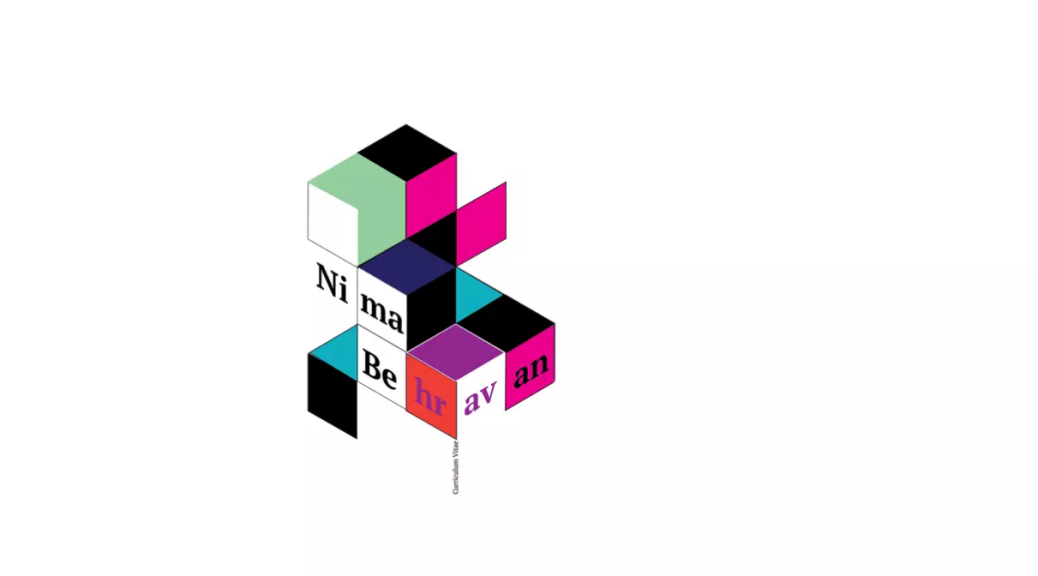 I have a masters of Engineering Management from University of Southern California. Also my bachelor is in Material Science and Engineering from Sharif University of Technology, Iran.  I also work at Library of International Center for Photography(ICP), and my work is on archiving photobooks and research about news of publishing world. Here you can find my blog:  http://nimabeh.wordpress.com/

I chose this class because I want to interact with physical computing and making objects with inquiries.  I came to this program to improve my self-design abilities as I was working with lots of engineering designed solutions throughout my career before. 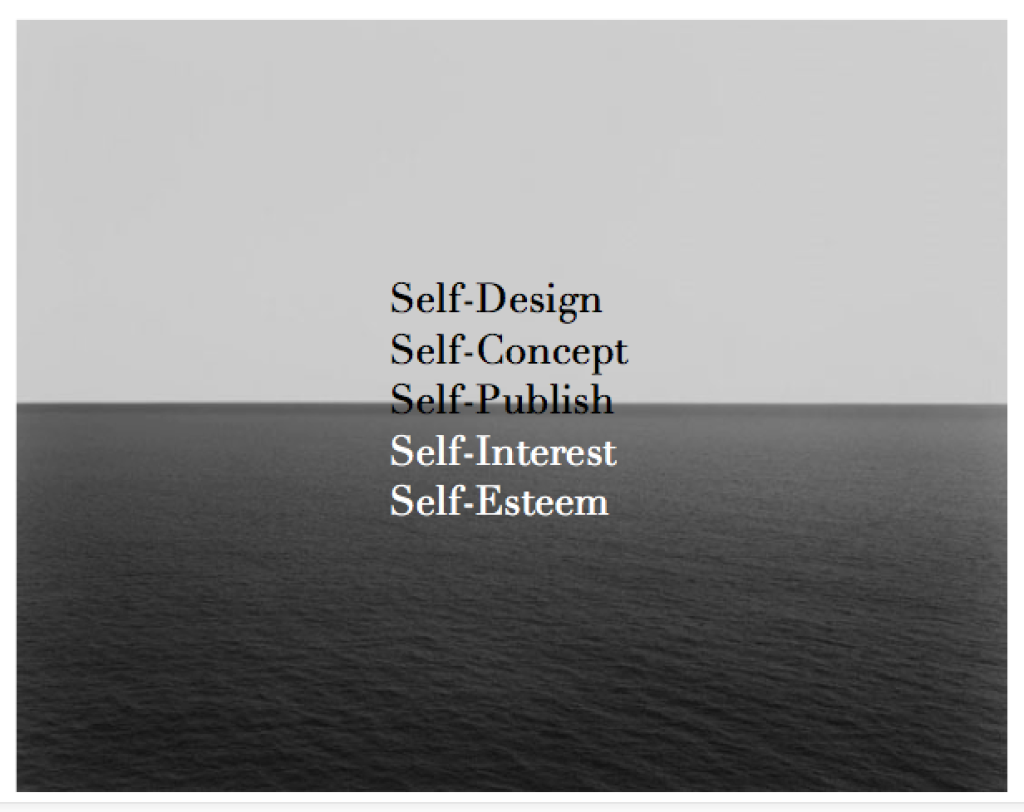 read more on the obligation to self-design here: