After our proposal, we decided to narrow down our ideas and find a more concentrated area of research on which to base our device. We still want to focus on the idea of capturing emotion in a garment.

We decided to focus on sadness as our main emotion and it’s physical reaction of crying. After research we found that multiple cultures in history have collected tears – ancient Persia, the Victorian times, and Roman times to name a few. 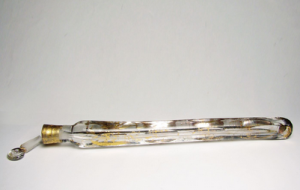 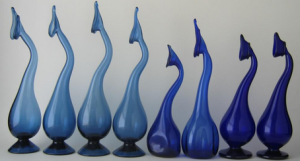 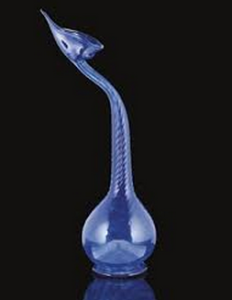 These tear catchers were used for many different reasons. The Persians used it when a sultan returned from battle, he checked his wives’ tear catchers to see who among them had wept in his absence and missed him the most. The Victorians believed that once the tears had evaporated, the mourning period was over.

We want to take this idea of a tear catcher and put it in a garment.

We began the project by first experimenting with microfluidics. We laser cut patterns into plexiglass to test how we could control the flow of water to mimic tears. 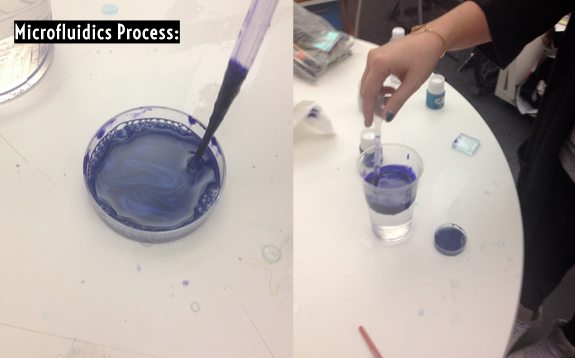 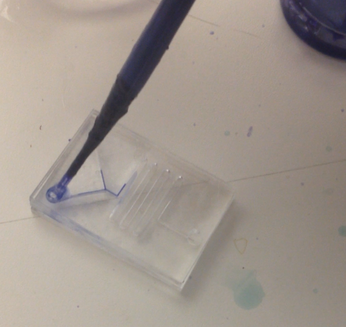 The experiments with microfluidics were somewhat a failure as the water was flowing outside of the carved path. We needed to think of a different way to mimic the flow of tears.

We decided to experiment with using a motorized pump to pump water through tubes that were attached to a garment through a casing.

Essentially we want to create a mechanism following this system: 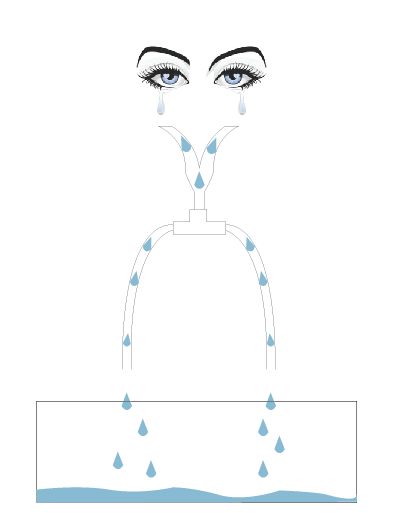 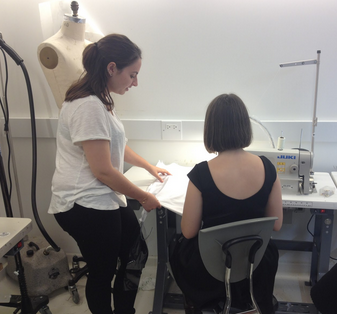 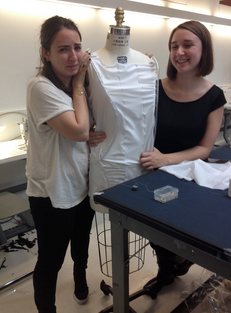 Fortunately the mechanism worked. However, the construction of the garment did not work. We chose fabrics – Vinyl and Spandex – that did not sew well together. It hindered the design of the dress. From here we need to create another dress using the same mechanism but using different materials.