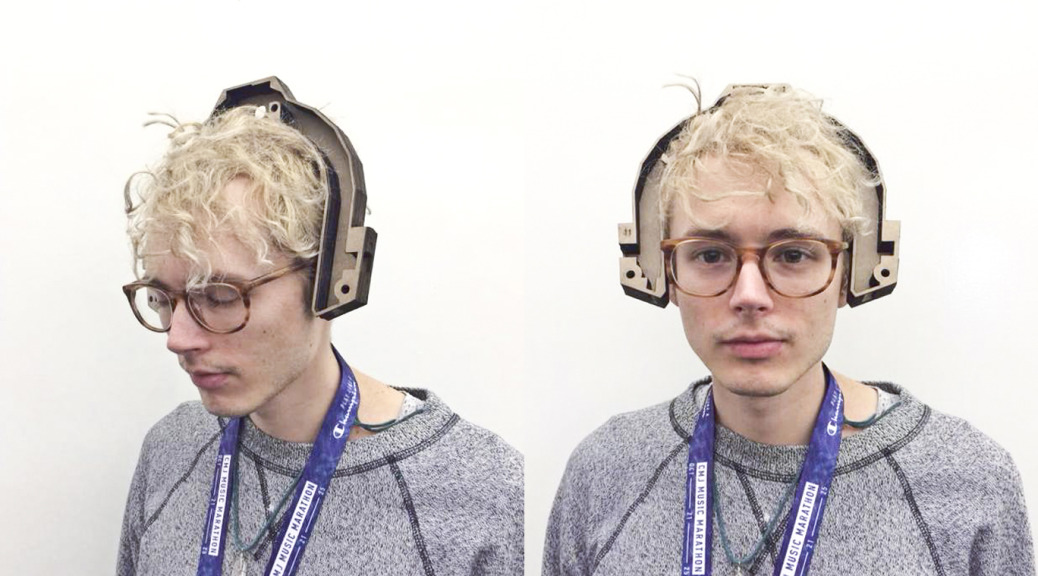 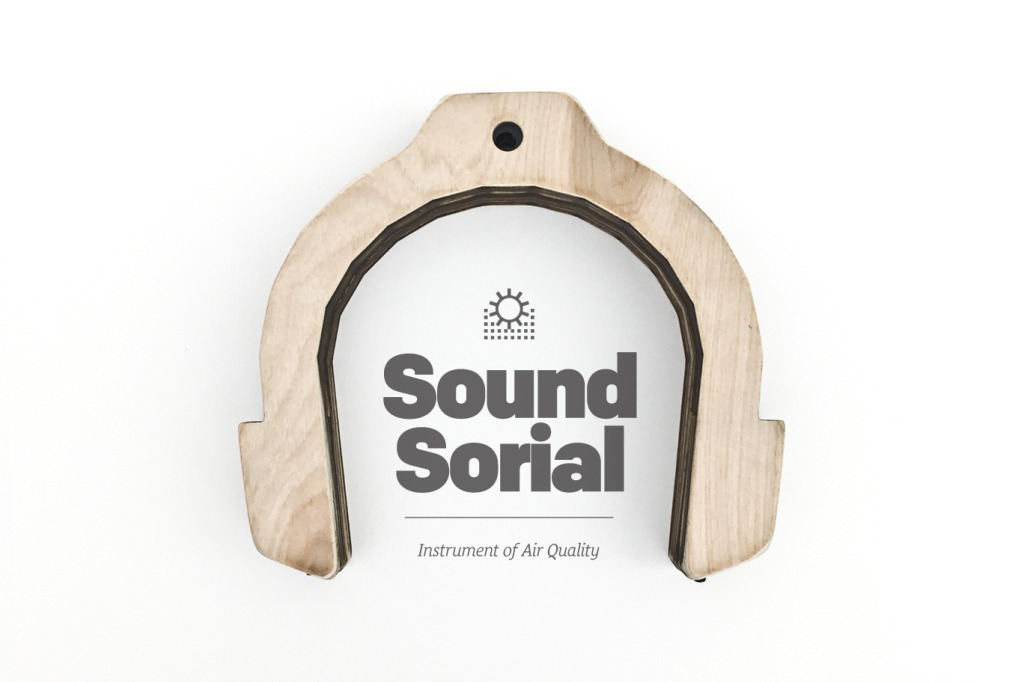 SoundSorial is an wearable instrument that creates audioscapes based on particulate matter in the surrounding environment. Our goal was to create a portable device that would allow the user to sense air quality information in a way that promotes mindfulness. We utilized the form of a pair of headphones in order to keep the device inconspicuous. However, the function of SoundSorial is to turn the wearer’s attention toward the environment rather than to provide entertainment or distraction.

PM2.5 is a designation that refers to particulate mater that is smaller than 2.5 micrometers in diameter. In addition to health problems for humans, high levels of PM2.5 can cause haze and reduced visibility, acid rain, change the nutrient balance of coastal waters, and damage sensitive plants and animals including crops. Due to health and environmental concerns the EPA has set an annual PM2.5 standard of 35 millionths of a gram per cubic meter of air in a 24 hour period.

Air pollution is typically visualized in using graphs and charts. These mediums express air pollution as a long term issue. However long term visualizations can make the problem seem like less of an urgent threat. We posed the question, how can we help people to understand air pollution in a way that expresses the urgency, discomfort, and immediacy?

We were influenced by the idea of Dérive, a method of exploration popularized by Guy Debord of the Situationist art movement. A derive is a sort of drifting walk through the city in which participants attempt to let go of their usual motivations and allow themselves to be guided by the psychogeographic contours of the city. We were inspired by this because air pollution also creates invisible boundaries within a city. (image from Deriveproject.com)
We were also inspired by the idea of meditating and mindfulness. In meditation the meditator seeks to become aware of the present moment in order to overcome the suffering that is caused by trying to hang on to past memories or focus on absent desires. Meditation is sometimes practiced through walking. We wanted to create a device that could be used during walking meditation to focus the wearer’s attention on the current state of the air around them. 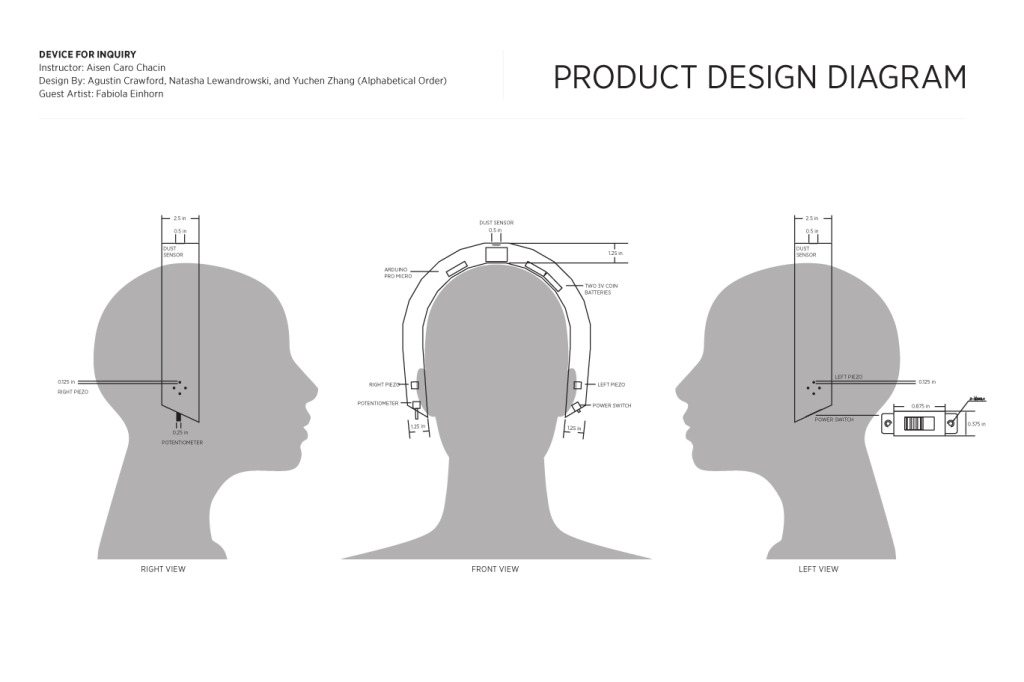 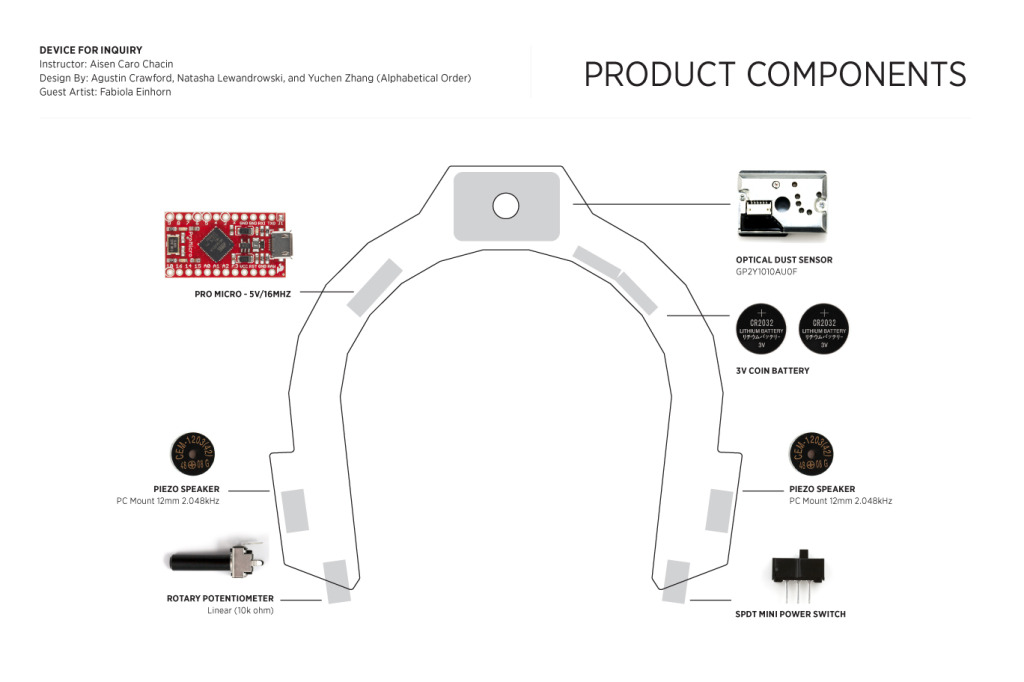 Below shoes the tools that we have used in making this device. 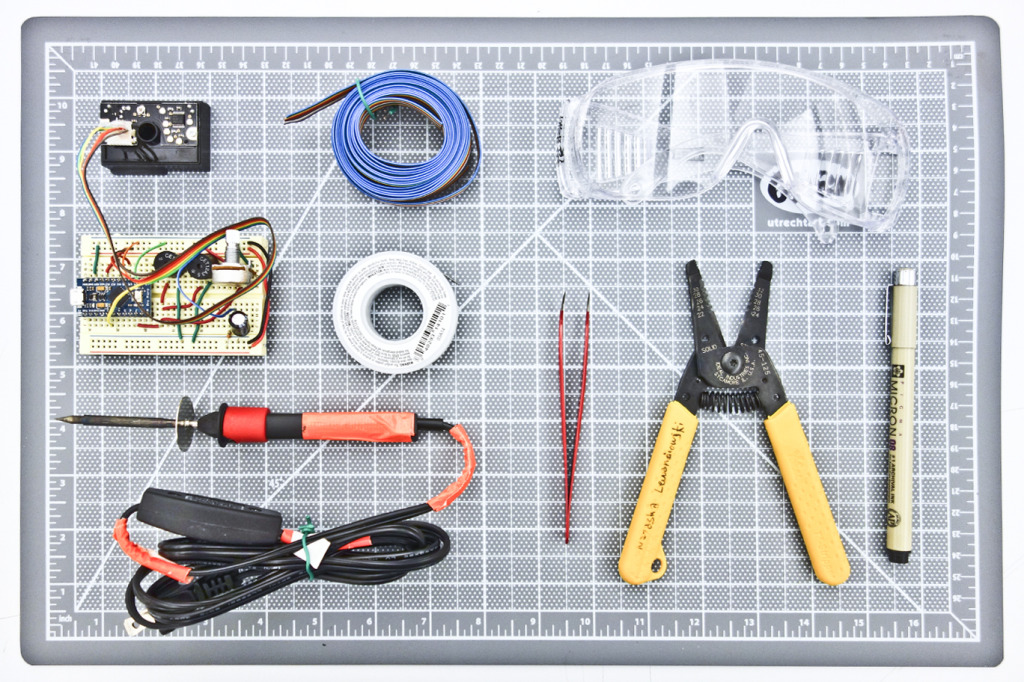 Before we were settled on the final form of the device, we went through 3 rounds of prototyping with different materials. 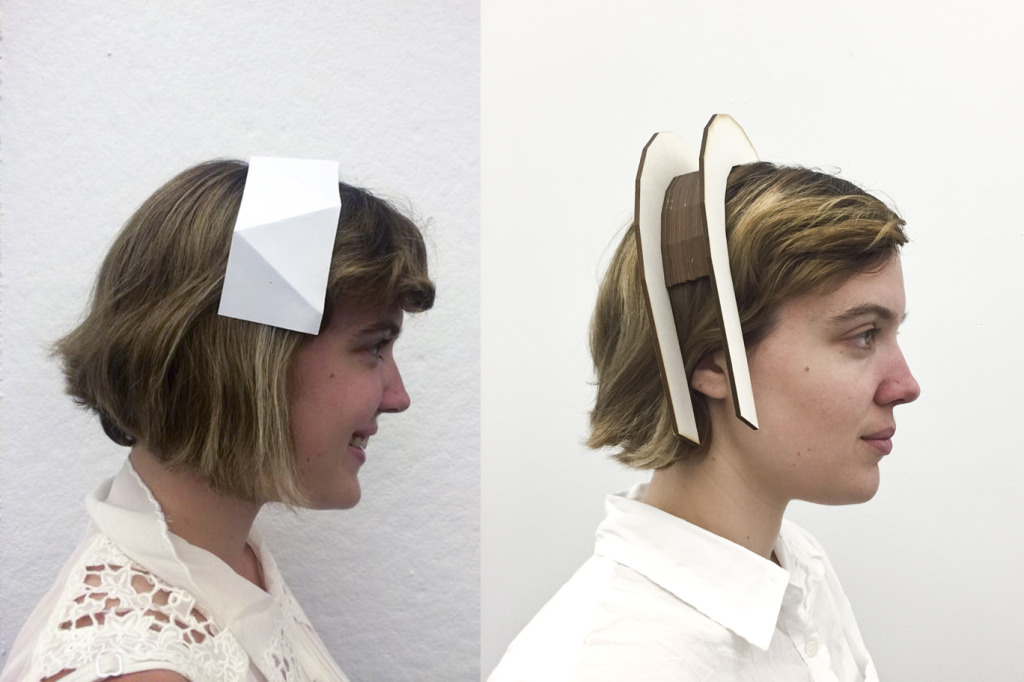 In order to create a device that looks close related to nature, we decided on using wood as the enclosure of the product. Below shows how we laser cut sheets of wood and layer them on top of each other to create a three dimensional object. 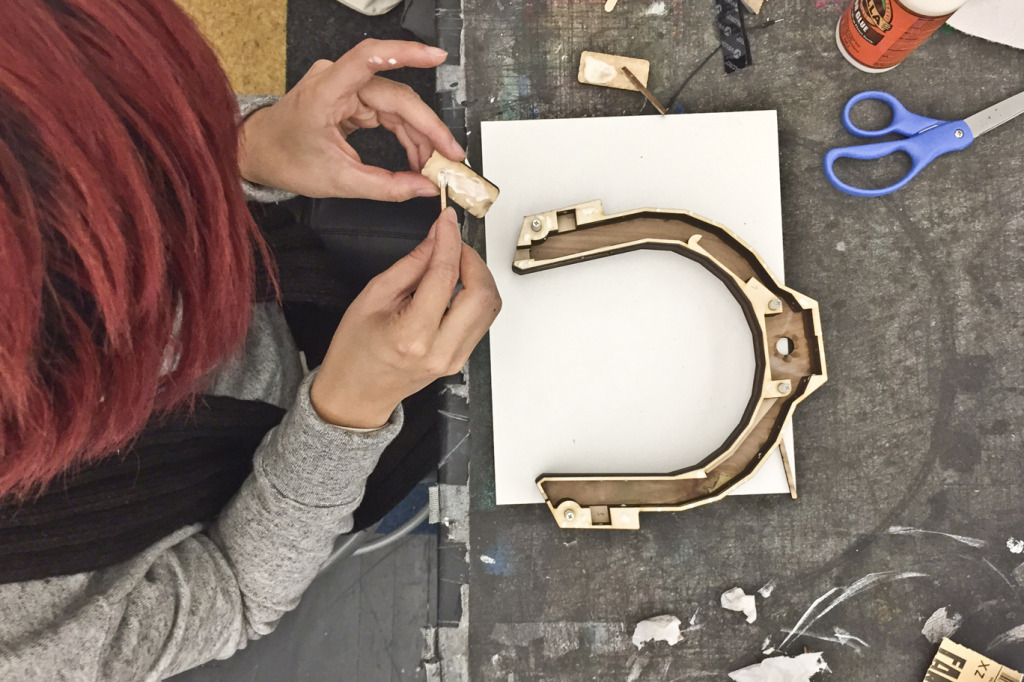 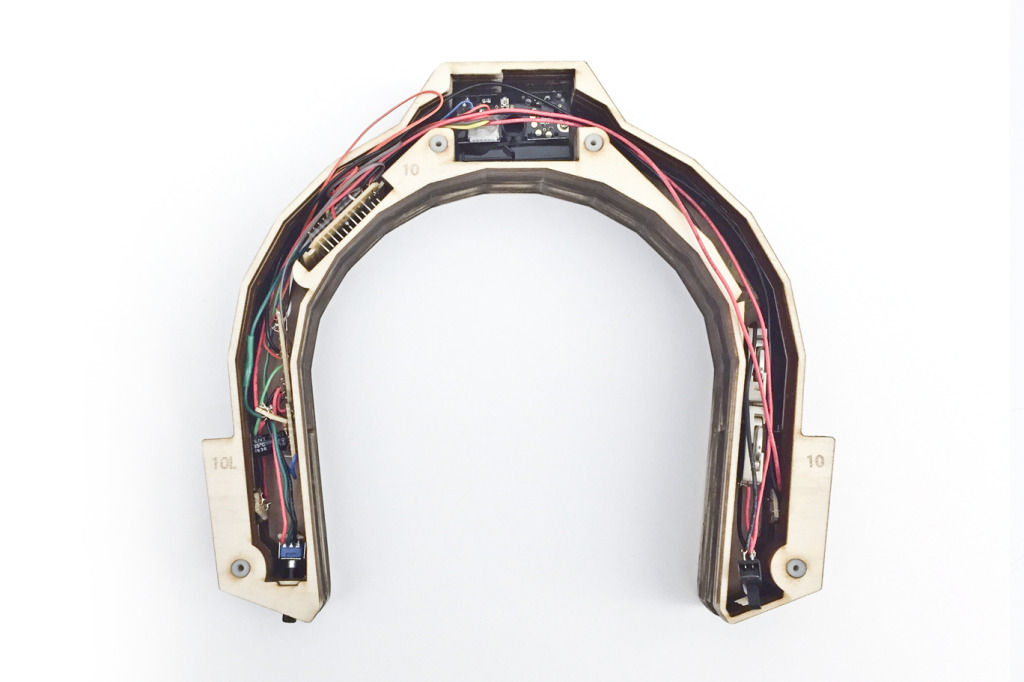 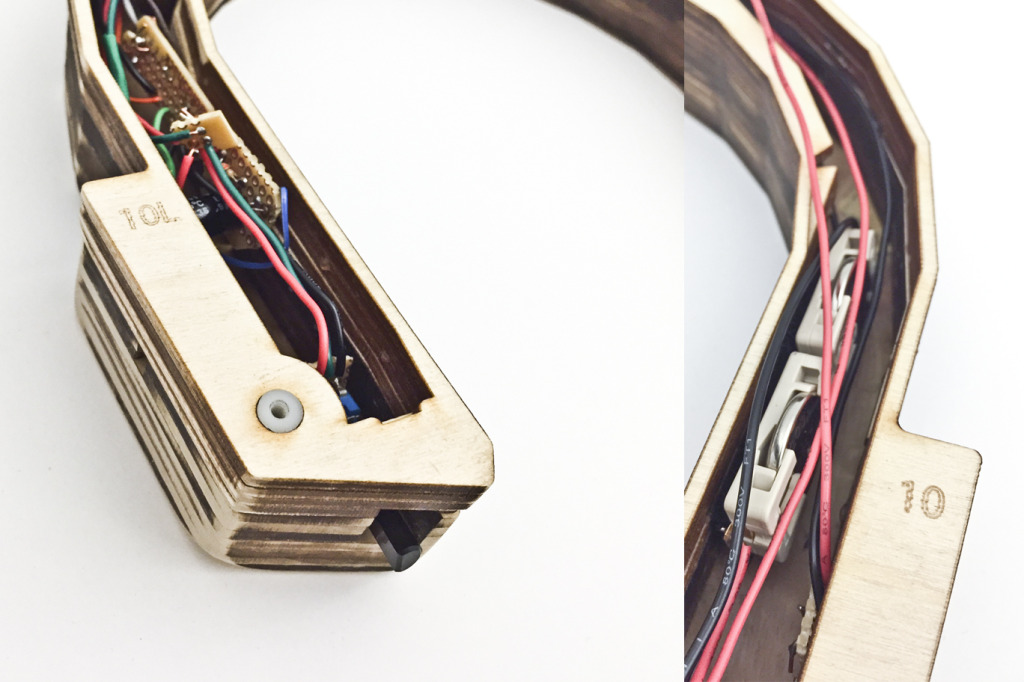 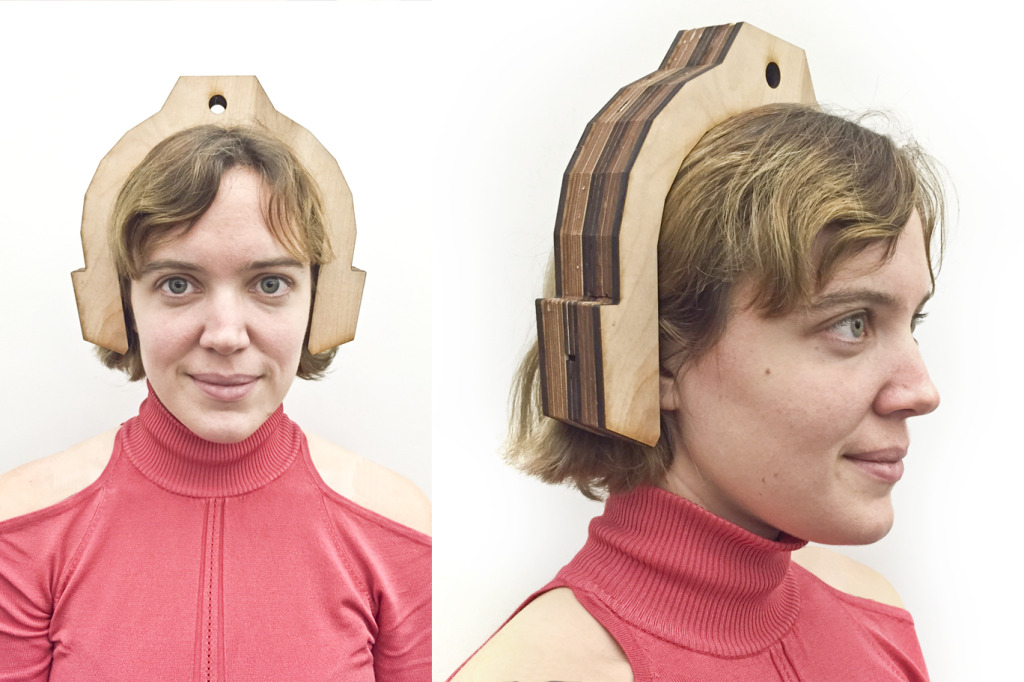 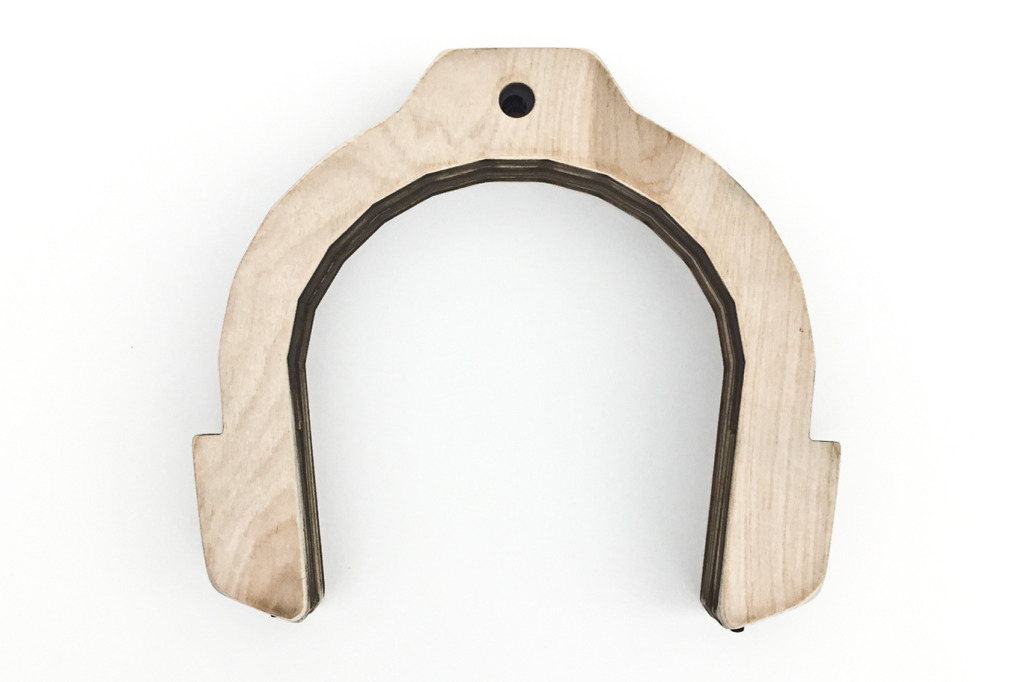 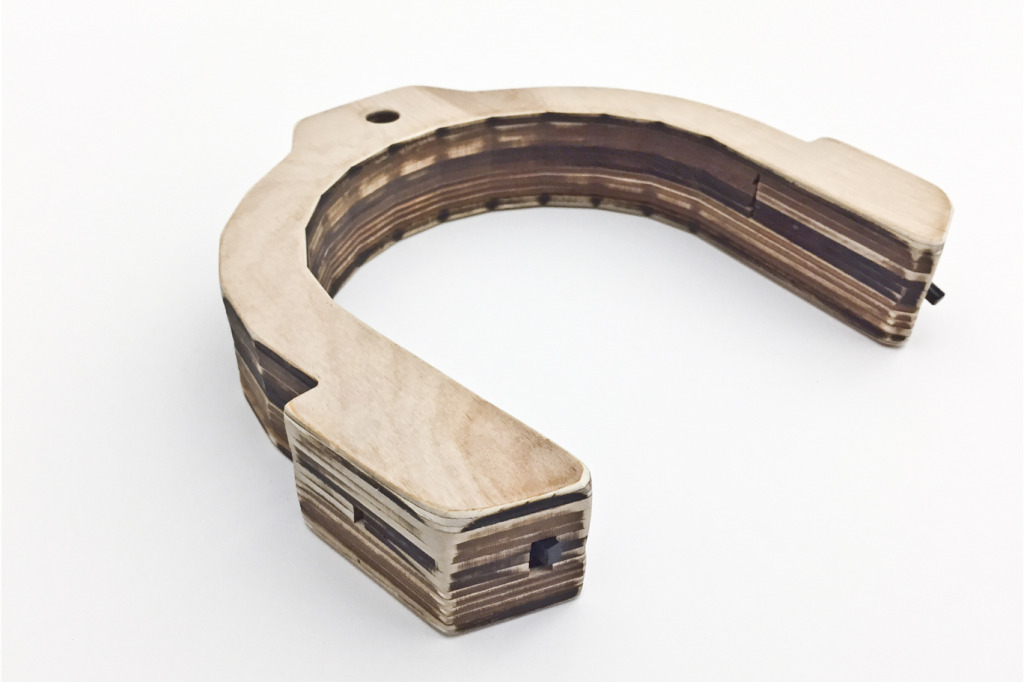 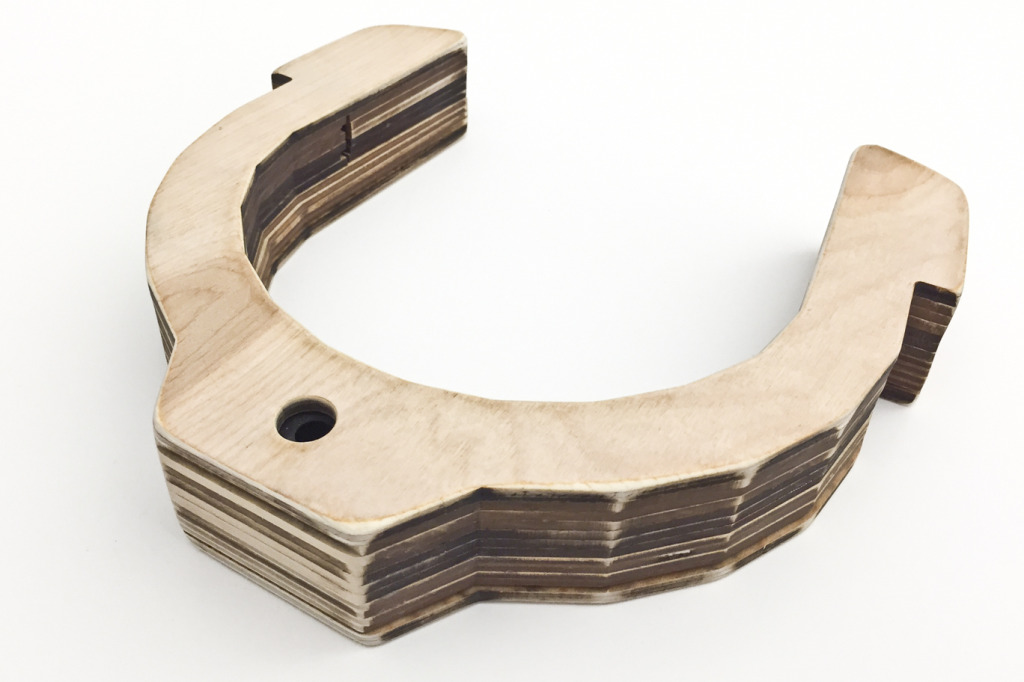 Thanks to our guest artist Fabiola Einhorn for your contribution!